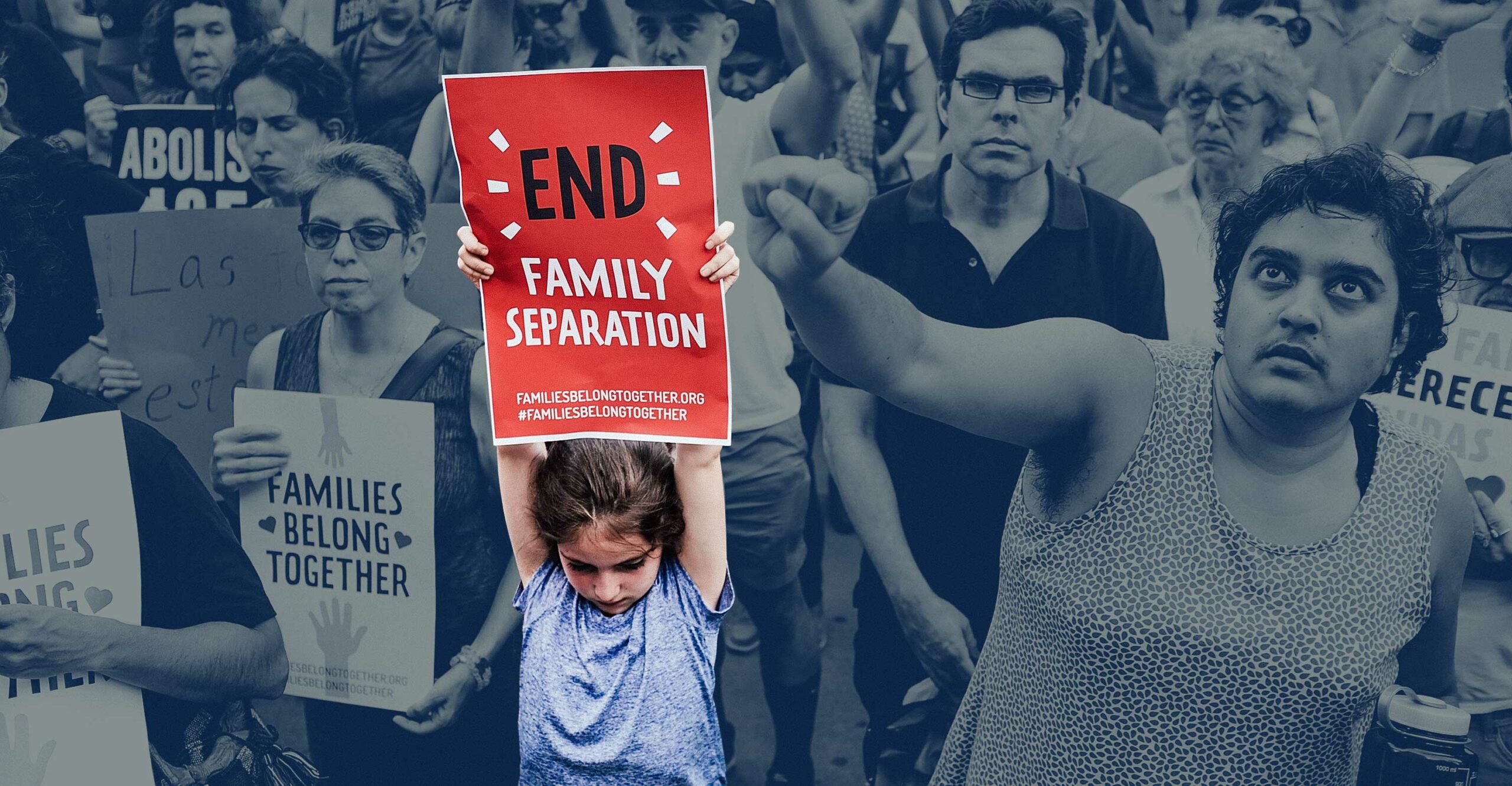 The Trump Administration stated that their “zero tolerance” immigration policy has separated nearly 2,000 children from their parents in a six-week period. Reports are saying

that the number is now around 2,300. The forcible separation of children from their families is, not only a human rights violation but also, a violation to the welfare of children. It is, at its root, highly immoral. Lambda Sigma Upsilon, Latino Fraternity Incorporated and National President Joseph B. Gonzales urge the Trump administration to put an end to the inhumane practice.

National President Gonzales states that “​This has become far from a political issue and rather a testament of our morality and decency as humans. ​We need to concentrate on the families that have already been separated and will continue to be separated with this practice. Although President Trump was forced to eliminate the policy of separation of families, there are still thousands of families that have not been reunited and the administration has no plan to do so immediately.​”

On June 19, 2018 U.S. Senator Robert Menendez of New Jersey, spoke on the growing crisis caused by the Trump Administration and its policy of family separation on the Senate floor by stating,​ “They say a picture is worth a thousand words. But the audio released yesterday by ProPublica is worth a million tears. How do you submit the cries of innocent children to the congressional record? I don’t know how you do that, but you can hear it.”

Forcible separation of immigrant children from their families must come to an end and we implore all of Lambda Sigma Upsilon, Latino Fraternity Inc. and its constituents to let their voices be heard on this important matter.

President Gonzales and the National Headquarters of Lambda Sigma Upsilon Latino Fraternity, Incorporated have effectively put a call to action to the members of the organization; in order to take a stand for these families being torn apart. ​Make the​ ​Road New Jersey​ ​is holding an immigration rally in Newark, New Jersey in conjunction with the rally being held in our nation’s capital on June 30, 2018. Brother Oscar Viera, of the Seneca Chapter, has volunteered to be the point of contact for the rally in Washington D.C. He can be contacted via phone at 202-527-9535 or by email at ​[email protected]​. You may also contact us at ​[email protected]​ to express interest in either of the efforts mentioned. We invite those inclined to fight against this immoral injustice to march with us in this time of need.